There’s an old Italian saying, “vedi Napoli e poi muori” (see Naples and die).  Optimists, who generally see the beauty in life, would say that idiom has its genesis in the fact that people are awestruck by the beauty of Naples.  After seeing something so beautiful, it would be OK to die because nothing else could match it.  Pessimists, on the other hand, would say that if you see Naples you will die because it’s a dark, dangerous place full of thieves, the Camorra and garbage.  I feel, in my heart, the truth lies somewhere in between, in the contrasts of Naples, in the dark and the light of life in Italy. 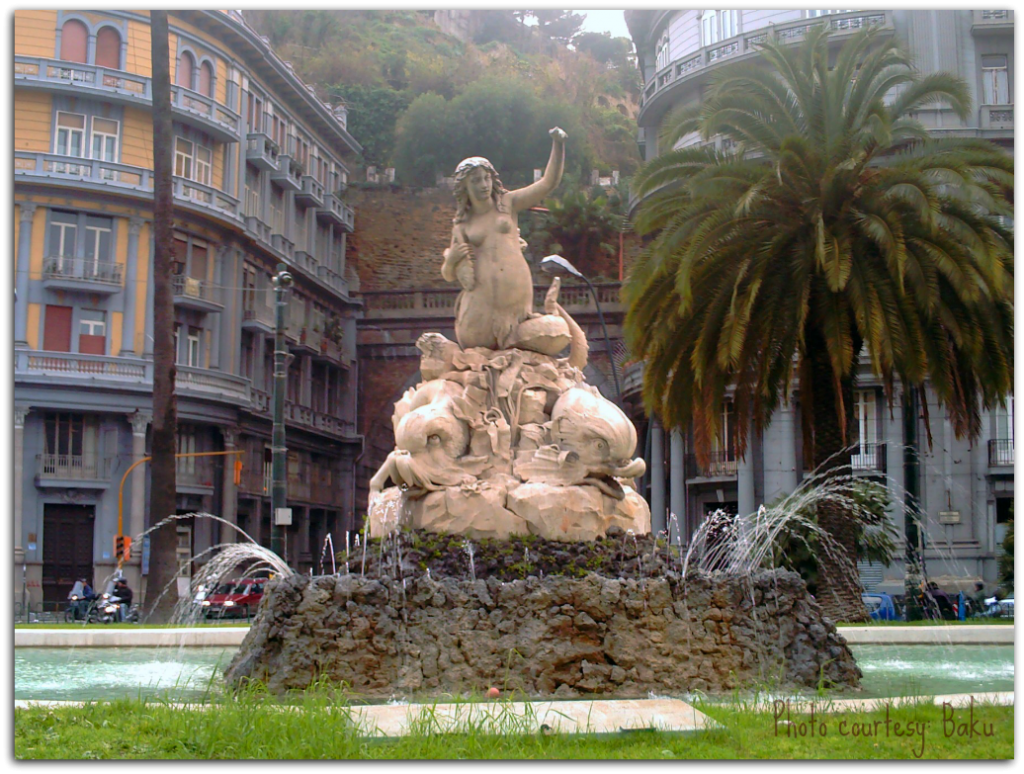 Naples is a southern gem of Italian misconceptions; yet, it’s a city with  a lot to give for those willing to take a chance.  At times it has been ruled by the Greeks, the Normans and the Bourbons and is one of the oldest continually inhabited cities in the world.

Today, Napoli echoes the voices of its past with a rich history of artifacts and archaeological finds from the nearby city of Pompei.  Many treasures are housed in the wonderful National Museum of Archaeology while others are still in situ deep below present day, in a labyrinth of sites you can still explore. 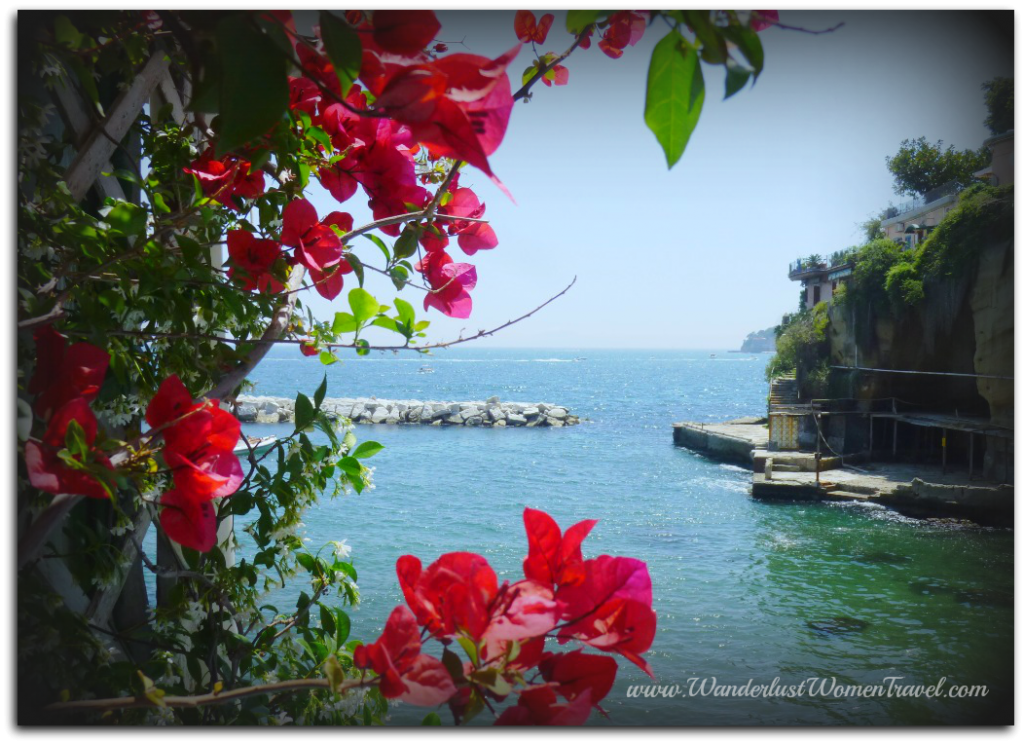 Naples is nothing if not a city for people watching and inhaling a slice of life you cannot find anywhere else in the world.  It’s dark; it’s gritty; it’s passionate and beautiful.  It’s something to be lived and not feared

For now, vedi Napoli e poi muori – discover for your self!

Let our Italy travel specialist help you live the dream.