In the south of Italy, the souls and spirits of the ancients still linger just steps below modern man, as if to literally reach out and touch from the beyond.  Just a few meters below the grand church of The Basilica of Good Counsel lies the largest Christian catacomb in southern Italy, the Catacomb of San Gennaro (Via Capodimonte 13).

You enter and your eyes adjust to the dim light as you leave the modern world behind.  At once you notice the vastness of this ancient burial ground where the damp and the dark don’t seem as ominous as the daylight filters through the cracks from above.  This Catacomb of San Gennaro, along with two others in Naples, differ from their counterparts in Rome in that they are vast and the ceilings are vaulted, as if to reach into the heavens, along two levels.  Thousands have been buried here from as early as the second century. 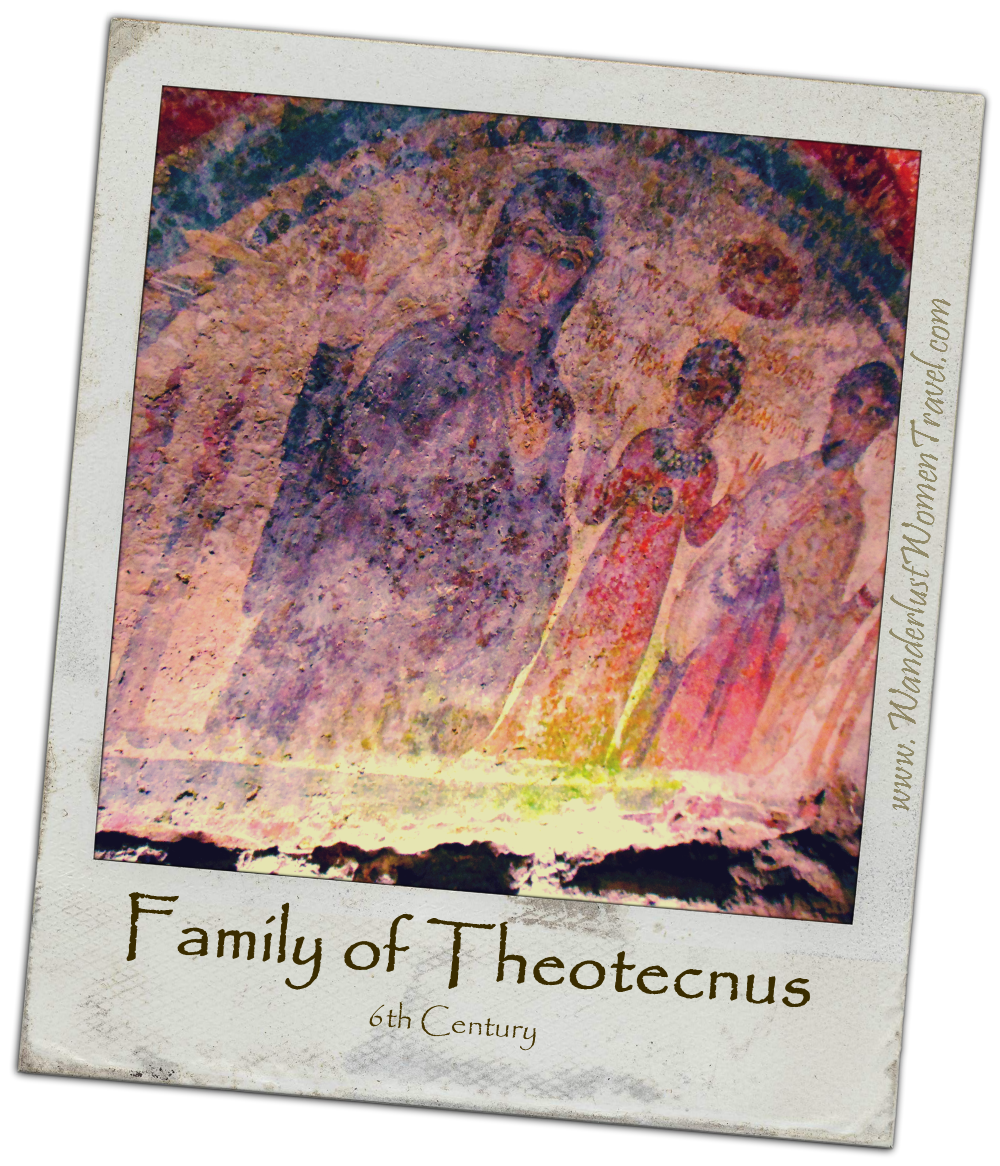 Frescoes remain, highlighting the families from nearly two millenia ago who were laid to rest in this ancient site.  It became an important religious catacomb in that many bishops of Naples were buried here and eventually many of them were canonized and elevated to sainthood by the Vatican.  Its name comes from Naples’ most famous saint, San Gennaro, who was buried there until his remains were transferred to the Cathedral of Naples.

The Catacomb of San Gennaro is well off the beaten path of Naples but worth the effort it takes to make the journey by bus.

TOURIST TIP:  One ticket gets you into both the Catacomb of San Gennaro and the Catacomb of San Gaudioso (Piazza Sanità 14).  You may visit one on the first day and return to the other, for free, within a year of your ticket purchase.  (Adults €8, Children €3 & under 6 are free) And if you drive, each site has a small, free parking lot, a rarity in Naples!