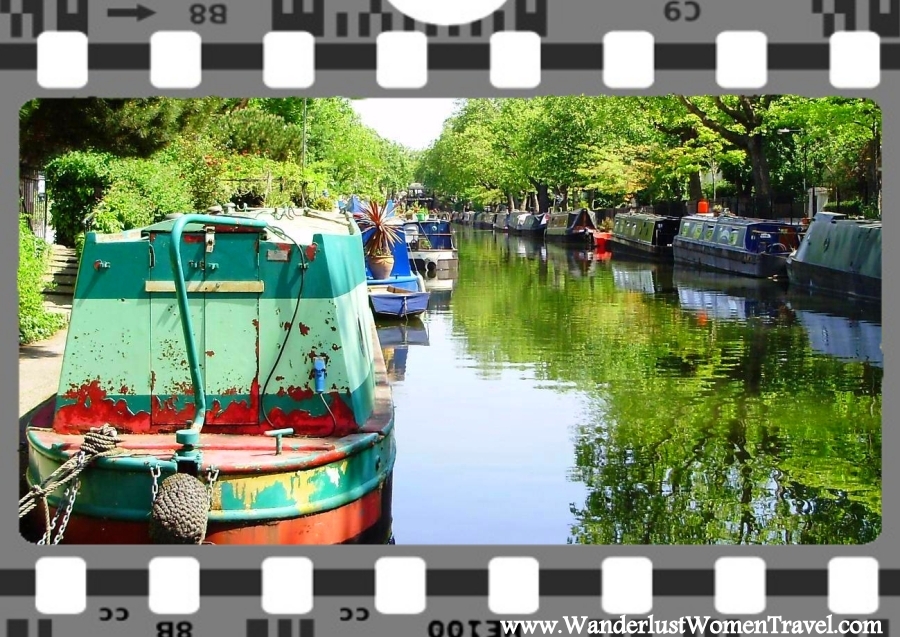 Two of the things that I love the most are travel and film.  So, what better than a new series to take a cinematic stroll through some of my favorite off-the-beaten-path travels, such as London’s Little Venice?  It’s a sweet spot I like to call my favorite London getaway and it sits smack dab in the middle of swanky Maida Vale, although parts of it are now a bit frayed at the rim.

More movies than you realize have been filmed right in the heart of Little Venice along its core at the Regent’s Canal.  Here’s a Top Five list of flicks in this London neighborhood:

1.  Georgy Girl (1966) is the iconic film of the 1960’s independent woman torn between stereotypes and a blossoming London party scene.

2.  Brannigan (1975) brought John Wayne to Little Venice as a tough Chicago cop chasing bad guys all over London.  His character lived at 6 Maida Avenue and the canal is easily seen in the movie.

3.  A Fish Called Wanda (1988) is a dark comedy which explores the characters who live in and around the canal as they plot to commit an armed robbery.  The character Wanda, played by Jamie Lee Curtis, actually lives at Aubrey House, 7 Maida Avenue, alongside the canal. 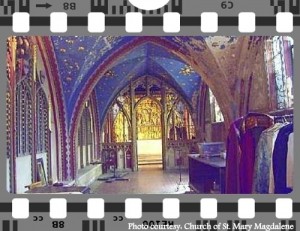 5.  Les Misèrables (2012) goes under Little Venice into the crypt of St. Mary Magdalene Church (Rowington Close, W2).  It is in St. Sepulchre’s Chapel that Jean Valjean resolves to turn his life around.  Actually, St. Mary’s is quite the little location star, having also been seen in the classic British police drama “The Blue Lamp” (1949) and in “The Secret Ceremony” (1968) which starred Elizabeth Taylor and Mia Farrow.

Do you know any other movies filmed on location in Little Venice?  Add a comment below with the movie title and scene.

Let our London travel specialist help plan your next journey on location!